A lot of art is meant to be independent and stand on its own two feet at any given point in time, but there is also a lot of art that talks about the history of music, painting or anything else in some way, shape or form. The Jersey Boys is a great instance of a play that talks about the real history of rock and roll, and a big part of the reason why that is the case has to do with the fact that it tells the story of a rock group that changed hearts and minds and captivated them while they were still active.

The question that might be burning in your consciousness right now would be who the Jersey Boys actually were. Suffice it to say that this is just the name of the musicals on Broadway that use this storyline. The actual boys that this play is referring to is a band of musicians that called themselves The Four Seasons. They had an influential and tumultuous career, and this is what the play is essentially trying to dramatize. 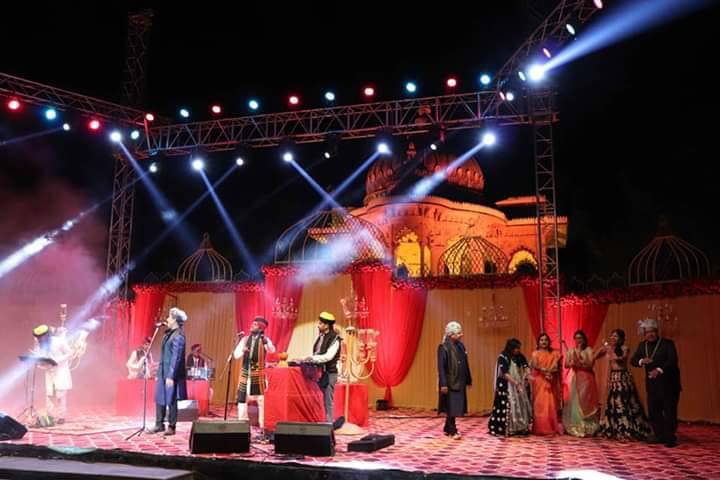 One thing that you might want to know about this play is that it is a Jukebox Musical. That means that it doesn’t have any music that was specifically written for it. Rather, it uses music from the actual Four Seasons canon. They wrote quite a few songs, and this play attempts to pay tribute to all of these songs by using them in the appropriate settings. You can get a good sense of the entire trajectory of their careers by checking out this musical and it will most definitely be a wild ride full of great songs. 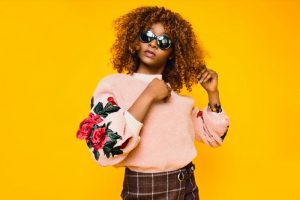